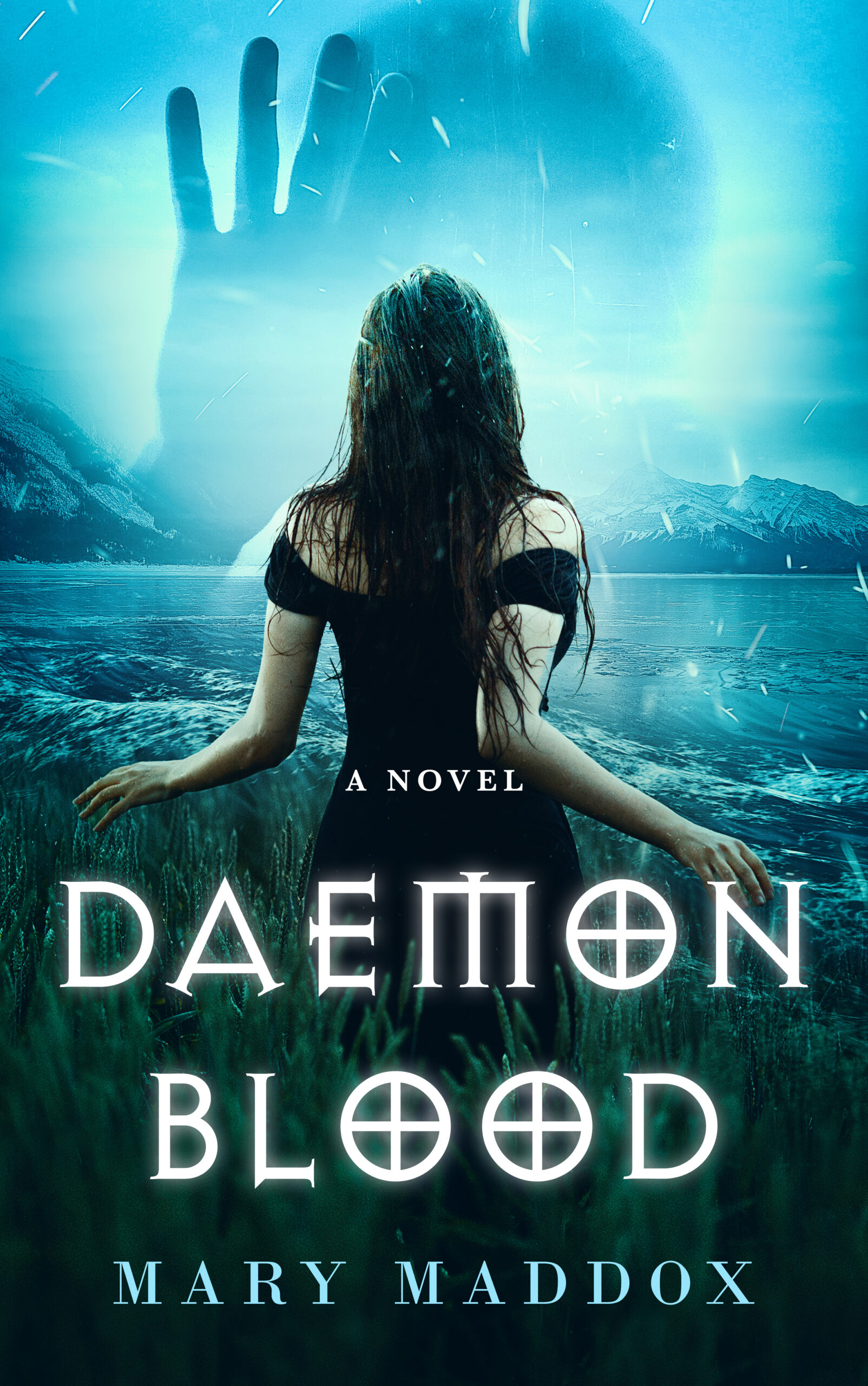 Our war will not unfold in your imaginary heaven. We will fight on Earth with human beings as pawns and weapons.
AMAZON
B & N
APPLE
KOBO
LU DARLINGTON IS A seer, bound to the daemon Talion through ritual and blood. It’s not a role she enjoys, but she has little choice: daemons take what they want and destroy whoever stands in their way.

So Lu’s surprised when Talion doesn’t punish her for her newfound ability to keep him from possessing her whenever he likes. In fact he’s pleased. The stronger she is, he explains, the more powerful he becomes.

And he needs that power, because a war is brewing in the daemon world, a war that will be fought by—and through—humans.

Lu’s friend Lisa Duncan can’t see daemons but she’s seen what they can do and so has stayed far away from Lu for years. But after a bizarre attack on Lisa leaves a man dead and she learns it’s only the first skirmish in the daemon war, Lisa realizes the safest place to be is with Lu.

Then Talion sends Lu away to teach her skills to another seer and Lisa must stay behind to look after Lu’s son Solly, conceived through a daemon ceremony with Talion. At four years old Solly’s seer abilities are already so strong Lisa is sometimes more afraid of Solly than for him.

As Talion’s enemies grow bolder, Lisa and Lu face attacks from every direction. There seems little hope any of them will survive—until Talion and his allies devise a plan.

The only problem is how much it will cost.

Entertaining and with nonstop action, Daemon Blood is a thrilling fantasy novel about power and sacrifice. FOREWARD CLARION REVIEW
With compelling characters and a keen sense of the darkness that lurks within us all, Daemon Blood will stay with you long after you turn the final thrilling page. David Sodergren

Maddox is especially gifted at fashioning imperfect heroines whose emotional journeys readers can instantly get behind. In both Lu and Lisa’s battle with the daemons, we vividly experience the fight for life’s most precious commodity: freedom. BESTTHRILLERS.COM
Talion, [Maddox’s] amoral villain/antihero, is unique and interesting: a psychic vampire who sucks the spirits and humanity out of his victims, not because he’s evil, but because of his nature. BLUEINK REVIEW
A unique and exciting blend of horror and fantasy GOODREADS Reviewer
About the Author 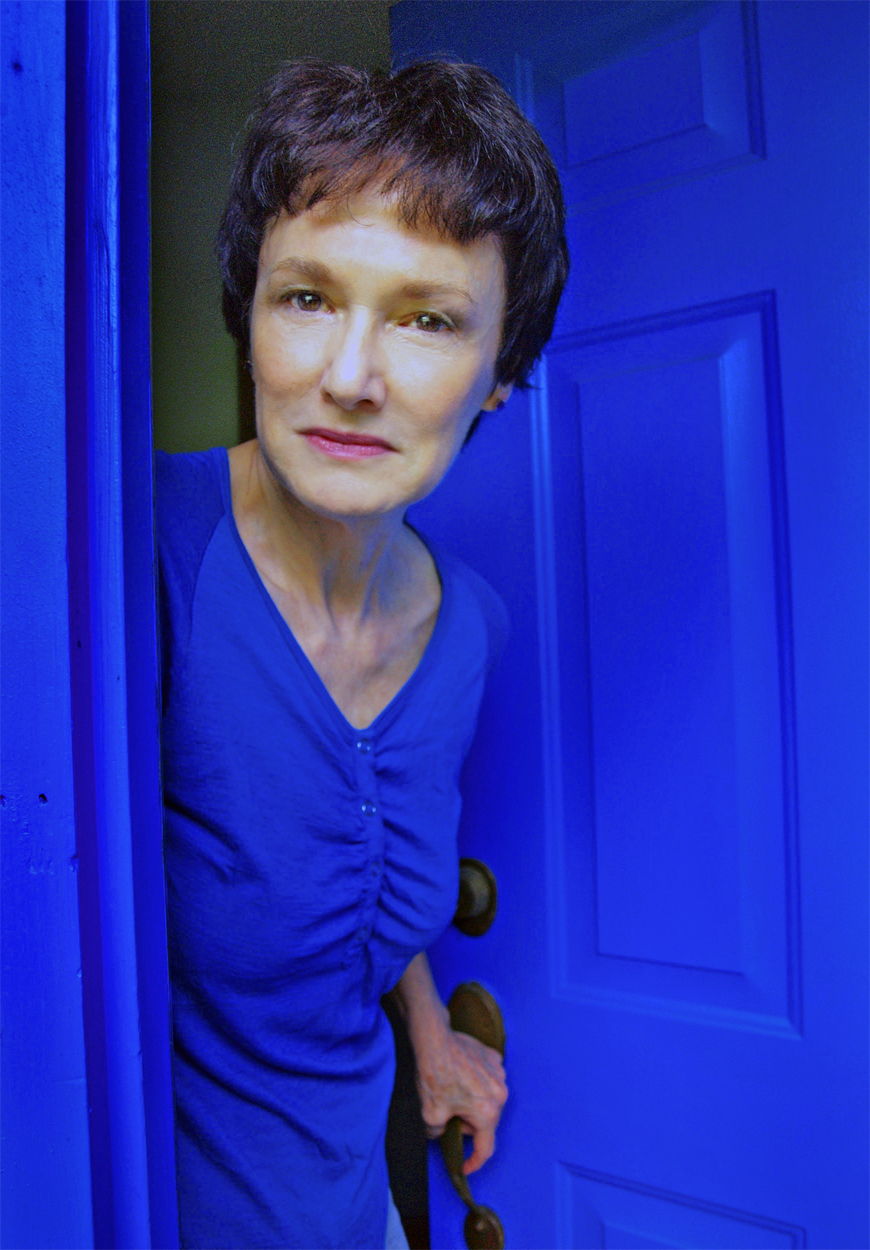 Mary Maddox is a horror and dark fantasy novelist with what The Charleston Times-Courier calls a “Ray Bradbury-like gift for deft, deep-shadowed description.” Born in Soldiers Summit, high in the mountains of Utah, Maddox graduated with honors in creative writing from Knox College, and went on to earn an MFA from the University of Iowa Writers’ Workshop. She taught writing at Eastern Illinois University and published stories in various journals, including Yellow Silk, Farmer’s Market, The Scream Online, and Huffington Post. Her stories have appeared in the anthologies What We Talk About When We Talk About It and Awesome Allshorts. The Illinois Arts Council has honored her fiction with a Literary Award and an Artist’s Grant.

Visit her online at www.marymaddox.com.