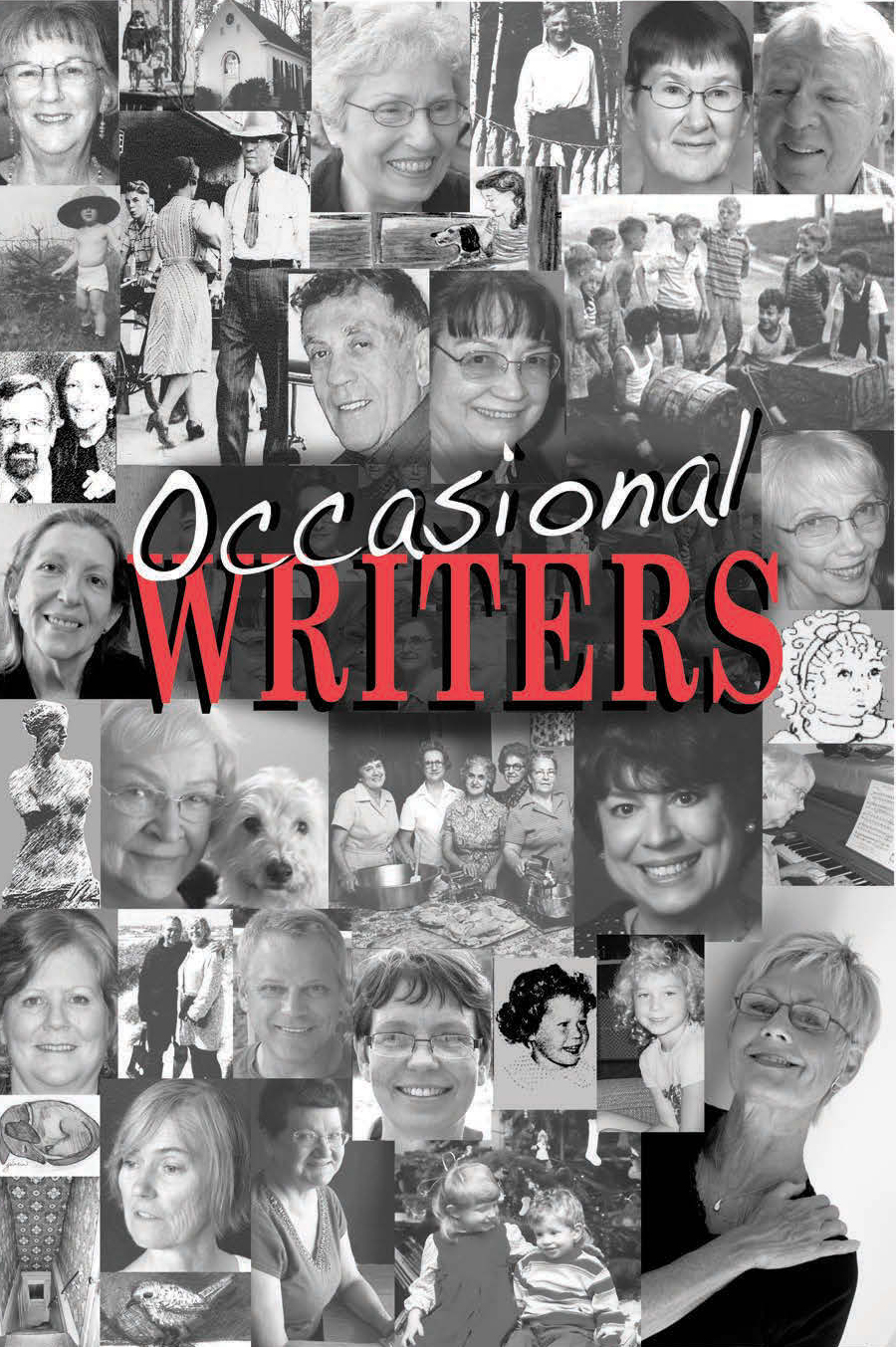 May the memories we’ve made inspire you to preserve your own.

THIS UNIQUE COLLECTION IS the work of the Past~Forward memoir group based in Charleston, Illinois. Past/Forward began in 2007 when Daiva Markelis, a professor at Eastern Illinois University whose memoir White Field, Black Sheep: A Lithuanian-American Life has garnered critical acclaim, taught a memoir writing class for adults.

Open to anyone with a love for writing, the group grew. Its members were serious about learning their craft. They gave and received constructive criticism, brought in guest speakers, and participated in focused workshops.

“These are, in effect, stories of ordinary, everyday existence made very engaging through keen observation; patches of vivid cloth stitched into a comfortable, lovely quilt.”

Occasional Writers, Bringing the Past Forward is what I might call a full-service, all-inclusive reading experience. It offers poignant recollections of Greek church ladies, charming reflections on first dates, stories told from a dog’s and pianos’ points of view, vignettes about devious chiggers, upright fathers and a beloved, itinerant uncle; unflinching, poetic observations on the harshness of life. A bird even perches on someone’s head. Beyond all that are some mouthwatering recipes. These are, in effect, stories of ordinary, everyday existence made very engaging through keen observation; patches of vivid cloth stitched into a comfortable, lovely quilt.

Occasional Writers: Bringing the Past Forward, a new regional volume of memoir, poetry, and photography from Cantraip Press, demonstrates well the truth of Wendell Berry’s assertion that “a human community, if it is to last long, must exert a sort of centripetal force, holding local soil and local memory in place.” This meticulously edited volume highlights the power of a writing community to not only hold memory in place but also amplify it, as Phyllis Bayles does when recounting her coming-of-age memories of a “bakery” in her Greek Orthodox Church in Danville or Helen Krehbiel-Reed does for her pianos in “Life of a Piano.” The pieces gathered here illustrate the potency of the senses, those concrete images that turn a place into a home and a community: the joy of hiding from sight or the pain of seeing a nun holding a captured baseball, the taste of blackberries and the pricks of their thorns, the sounds of laughter that makes one fat. They also accentuate how a community, especially a community of writers, encourages and nurtures poignant and sometimes painful re-countings, as in “Words.” As Robert Brooke explains in the National Writing Project anthology, Rural Voices, “To write well – to want to write well—writers of any age must feel “located” in a particular community and must feel that their writing contributes.” Occasional Writers underscores what happens when writers are “located” contributors to both their own and a larger community of memory. 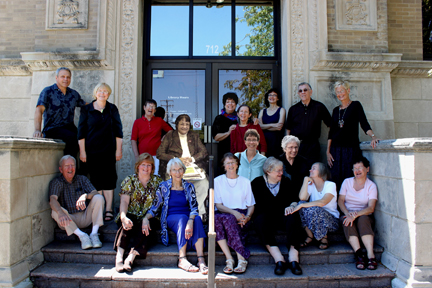 Teachers, potters, quilters, professors, a corporate exec and three past presidents of the Coles County Arts Council, a published author and a world-class Scrabble player, military veterans, homemakers, artists, social workers, a musician/composer, an attorney, a librarian, an administrative assistant. We may each have different talents and dreams, But we all have memories to treasure and share. May the memories we’ve made inspire you to preserve your own. 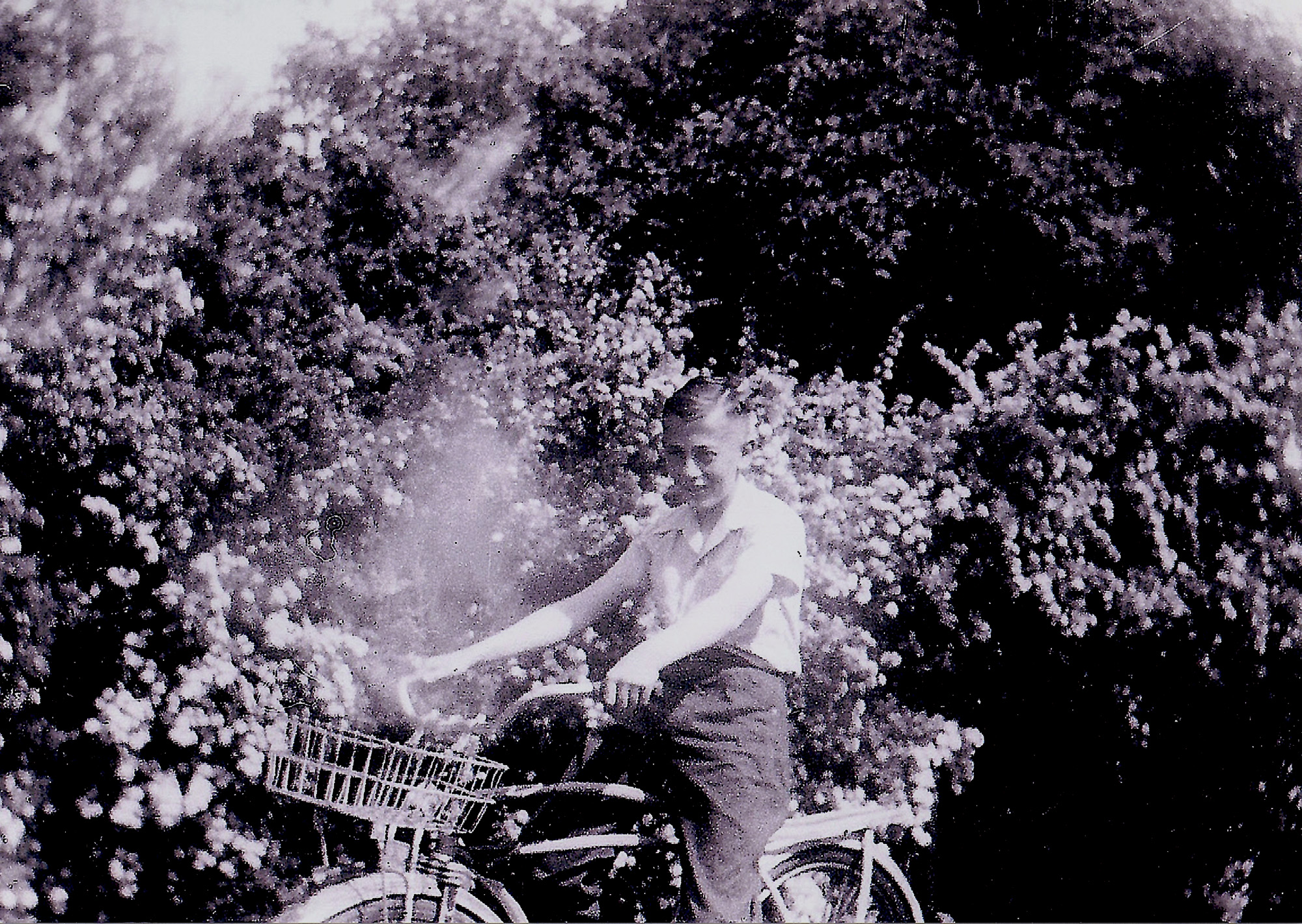