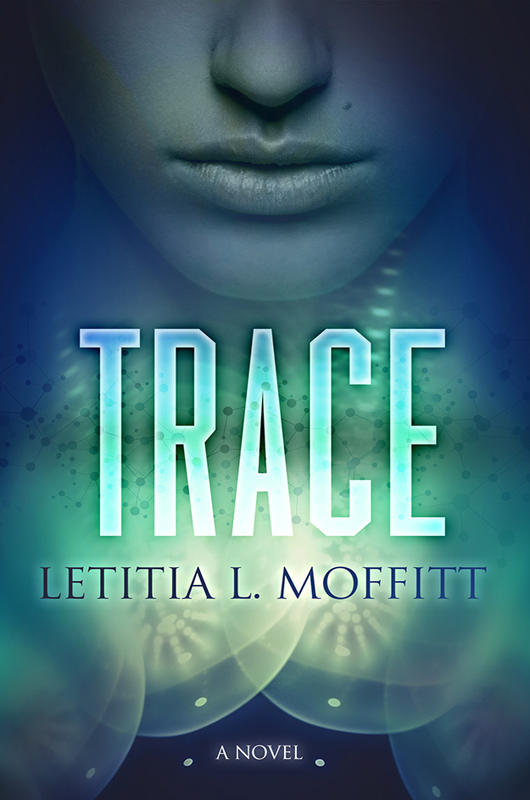 She knows what happens when you die.

NOLA LANTRI IS a tracist: she can sense the particles of energy that are released when the human body expires. It’s a somewhat gruesome ability, and one of questionable value, but Nola tries her best to use it to bring a little more meaning and excitement to her otherwise drab life in upstate New York. She has assisted the Redfort Police Department on missing persons cases, and while most of the cops have little respect for her work, Nola is determined to prove her worth.

The chance to do just that comes when the richest man in town, Culver Bryant, disappears.

Suddenly Nola finds herself in the middle of a case that is both baffling and increasingly dangerous, the danger appearing in the form of death threats as well as the missing man’s brother, Grayson. Does Grayson Bryant pursue Nola to seduce her or to stop her–and why does Nola feel a connection with him despite her mistrust?

Trace is a wonderful novel–entertaining and suspenseful with a fascinating premise and pitch-perfect writing. What I love most is Nola Lantri, the smart, steely, and often sarcastic heroine who holds her own in a masculine world.

Moffitt draws a compelling accidental heroine in Nola Lantri, a no-nonsense, crime-solving ‘tracist’ who struggles to be normal despite her paranormal abilities.

Trace is funny and engaging, and best of all, a page-turner. Mystery meets paranormal in Moffitt’s big-hearted heroine, Nola. Wholly believable–when you’re done, you’ll wonder where the tracists have been hiding all this time.

In Letitia Moffitt’s gripping new mystery, Nola is a female detective with a unique gift who finds herself dropped into her first case–a case that seems to have a lot of questions, even more suspects, and zero answers. Moffitt’s writing is utterly engaging right from the first page. I couldn’t put it down. If you like Megan Abbott’s style of new noir, then you will absolutely love Trace.

Letitia Moffitt has a winner with Trace! She blends police procedural, supernatural thriller, and romance with a skill which as a writer I admired and as a reader I enjoyed enormously. An engaging protagonist, a deepening mystery, and great pacing add up to a terrifically entertaining read.

Author, HOW DARK THE WORLD BECOMES 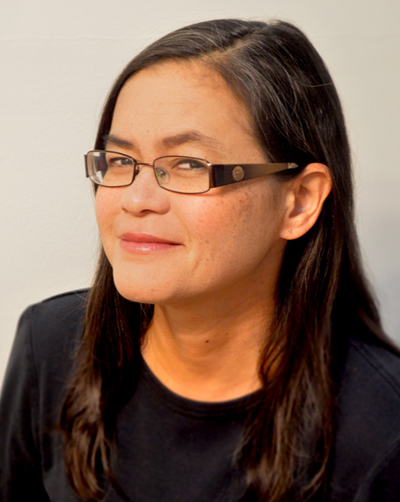